SVN is the youngest and the fastest-growing firm of the biggest real estate industries of 2018! 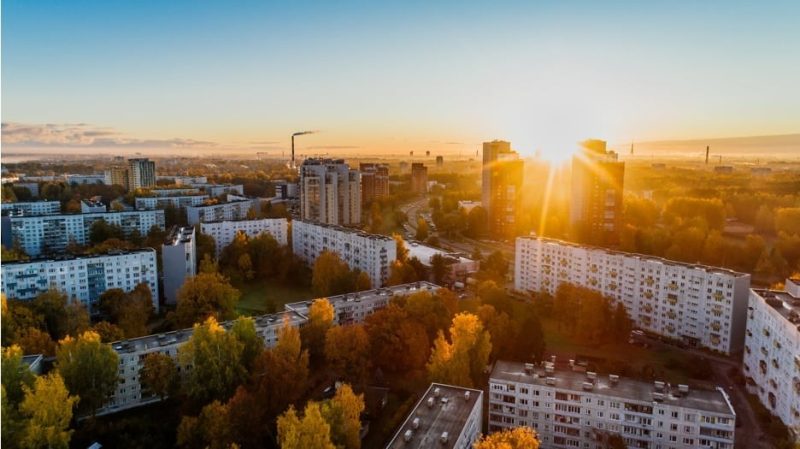 The real estate market is fairly moderate. Even though there are many big companies that compete, the market is not as volatile as most other markets. In fact, real estate investments are some of the most secure since the market rarely undergoes major volatility.

1. HFF
HFF is a major real estate company that specializes in providing capital market and brokerage services to investors in the real estate market. This company has a huge footprint in the market having been involved in the organization of construction loans and other forms of capital. HFF has made its reputation in the industry as an intermediary and today, it is estimated to have an average annual revenue of US $500 million. The company has nearly a thousand employees and its size definitely keeps increasing every year.

2. Camden Property Trust
Camden Property Trust is without a doubt one of the largest publicly traded real estate companies. This company has been on the market for over 30 years. It has been traded in the stock market for over 20 years and many investors can buy its shares. The company specializes in establishing thriving residential communities and up to date, it owns tens of thousands of apartment units. The company has a reputation of having some of the best quality apartments in the market. Investors willing to buy shares in the company can get more information about it from the NYSE.

3. Corcoran group
The Corcoran Group is a real estate company that was founded in the 1970’s by businesswoman Barbara Corcoran. This company was one of the first that the business mogul established. She first saw the opportunity to invest in real estate after discovering an efficient method of buying and selling apartment units in bulk. She sold the company back in 2001 and it is now part of NRT. The Corcoran Group is today among the biggest real estate companies in the world with an estimated annual average revenue of around US $400 million.

4. Newmark Knight Frank
Newmark Grubb Knight Frank (NGKF) is best known as the global leading commercial real estate advisory company. The company has a presence in virtually every corner of the world. NGKF is also among the oldest companies in the business, having been established in 1929. It is part of BGC partners and it has headquarters in New York City. NGKF has seen much of its success at the turn of the millennium when it embarked on an expansion plan. It is at this time that it entered into several partnerships which helped catapult it to the top of the global real estate advisory firms.

5. Century 21
Century 21 has a great reputation around the world as an agent franchise real estate company. It was established in 1971 and has experienced an excellent growth course over its years on the market. The franchise has over 7,000 independent offices in 78 countries in the world. Century 21 has been part of various companies in previous years. As of today, the company is under Realogy Holdings Corporation. Century 21 is not an unfamiliar brand on the web. In fact, this company is one of the best that make great use of the internet to reach its global clientele.

6. SVN
Lastly, SVN is another big real estate company that has made its name in recent years. This company is one of the youngest having been established in the late 1980’s but is still one of the fastest-growing firms in the industry. Its recent expansion has specifically been exceptional and it is expected to achieve far-reaching growth this year. SVN specializes in creating the link between properties that are for sale and buyers. The company also provides real estate advisory services to a wide range of clients. The company has consistently worked with brokers, independent companies and all sorts of clients in order to provide investors with maximum potential in the industry