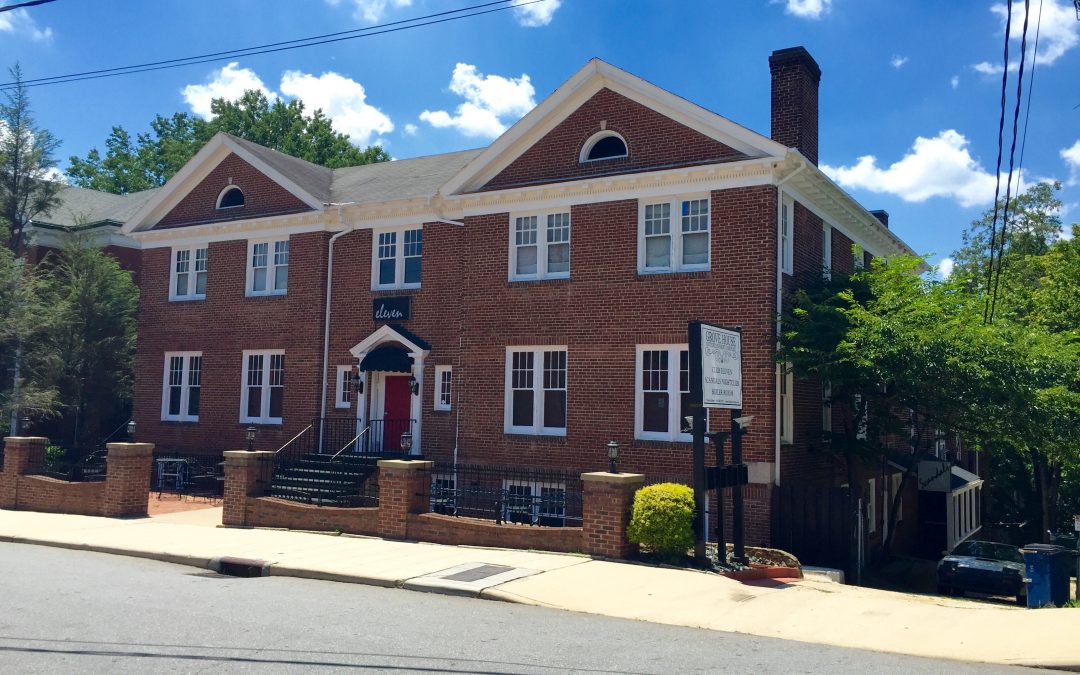 “Closing these three transactions in December was the culmination of a very productive, record-setting year for us in Asheville” according to Michael Hoffman, SVN BlackStream Executive Director, Western North Carolina.

This property is an income producing duplex, that was 100% leased at the time of the sale. Built-in 1990 and renovated in 2017, Asking price was $179,900 and sold for $186,298. It was purchased by an individual investor from Florida. It sold for above asking within two months of signing the listing with the owner.

This property is a 9,420 SF industrial building on 3.4 acres. Built in 1996, the former owner was Highland International, Inc., a national engineered paint systems manufacturer. It was purchased by Booneshine Brewing Company, LLC, a local brewer. They will be moving their brewing facility to the property after extensive renovations. The asking price was $720,000, and it was under contract within one week of signing the listing agreement.

This Property is a historically significant building that was built in 1924. It was Asheville’s first YWCA. Grove House Entertainment Complex is currently home to Scandals Nightclub, Club Eleven, and The Boiler Room. It was sold by Silver Foxx, LLC and the buyer was GBX 11 Grove, LLC, an Ohio limited liability company. The former owner plans to continue operating the businesses for an undetermined period. The buyer has not disclosed any long-term plans for the property. The asking price was $2,900,000.