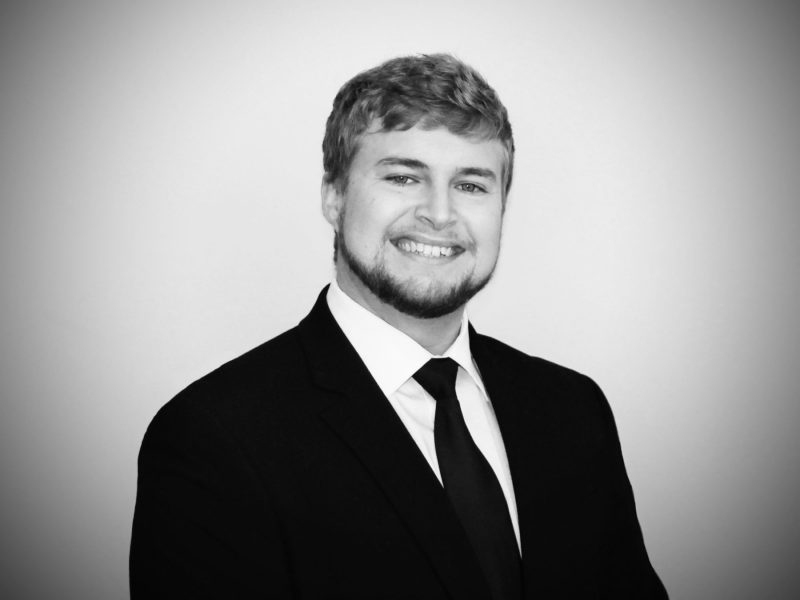 Jesse began his CRE career focusing on Investment Sales primarily in Retail. In his first year of business, Jesse was involved with deals totaling more than $17,000,000. These deals proved to be the best experience possible for Jesse and his early career.

Now, Jesse manages several Lease accounts as well as working with Owners and other Advisors on their Investment Sales. In his free time, Jesse enjoys camping on the weekend or traveling Downtown Greenville to enjoy the City.

Jesse is a member of the International Council of Shopping Centers (ICSC), as well as the Realtor® Association which includes the National (NAR), State (SCR), and Regional (GGAR) chapters.